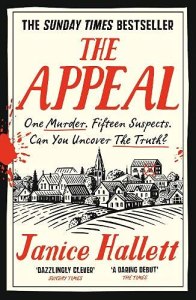 The small town of Lockwood boasts a close-knit community, as exhibited in the regular productions of its celebrated amateur dramatics society, The Fairway Players. The Players are dominated by Martin (director) and Helen Hayward (lead actress) who run The Grange, a local posh country club. But members also hail from their extended family and from two other leading Lockwood clans, the Dearings and the MacDonalds. And then there’s the local St Anne’s Hospital, a veritable hotbed of gossip and the source of more eager thespians. When Sam and Kel Greenwood take up jobs at the hospital, fellow nurse Isabel Beck is keen to enrol them in The Players and get them cast in their new production of All My Sons by Arthur Miller.

It might seem surprising, then, when Roderick Tanner QC assigns his law students Charlotte and Femi to investigate a murder – but whose? All we know is that someone has been murdered, another person is in prison for it, and a third person is free and a killer. So what went so disastrously wrong for The Fairway Players? The clues are here. Can you solve the case?!

The Appeal by Janice Hallett is easily one of the best crime novels I’ve ever read and one of the most enjoyable books of any genre that I’ve read for a fair old while. I love cosy crime so much but especially when it is played with and Janice Hallett does a masterly job of playing all sorts of games with it. Firstly, it’s an epistolary novel – all we get are emails, letters, posters, newspaper reports and text messages. The only commentary comes in those text messages between Femi and Charlotte as they, like the reader, try to fathom out the clues from the correspondence between The Fairway Players.

What makes it particularly clever and completely fascinating, is that we don’t hear from all of the players. Some are referred to but are silent. We have to try and work out what they are up to in the wings or backstage. Others say an awful lot. Too much?

This is a witty book. Some of the observations in the correspondence had me rolling with laughter as we see the contradictions, slurs, sucking ups and lies.

As for the plot, I’m saying nothing. It is an absolute pleasure to watch it unfold in this unusual and engrossing fashion. I guessed some of the clues but by no means all. I may well re-read. I read The Appeal in two sittings over a day. I could not gobble it up fast enough. I long for more from this author and soon. A very serious contender for my top novel of 2021.

2 thoughts on “The Appeal by Janice Hallett” 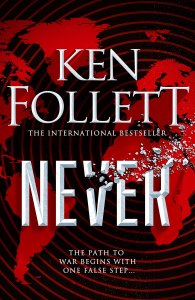 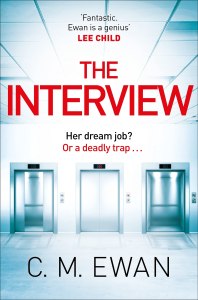