One of my favourite historical novels of 2015 was M.J. Carter’s The Infidel Stain, a second mystery for Blake and Avery. This wonderful, immensely powerful novel, as I said in my review: ‘brings 1840s’ London to life, from its pubs (I couldn’t resist looking them all up) and shops to its workhouses and prisons. The streets themselves are vividly realised. You can almost smell the stench and feel the weight of the muck on your trousers or skirt hems. Without doubt, The Infidel Stain presents the most compelling portrait of early Victorian London I’ve read since I devoured The Quincunx by Charles Palliser many years ago.’ On 2 June, the novel was published as a paperback but under the new title of The Printer’s Coffin. To celebrate the occasion I am delighted to host a guest post from M.J. Carter in which she asks who were the English Infidels, who played such a crucial role in the novel and yet have been so overlooked in Victorian history?

Who Were the Infidels?

When The Printer’s Coffin came out in hardback last year it was published under a different title, The Infidel Stain. It was judged, not unreasonably, that the title was a bit obscure. Who were these Infidels? Something out of the Crusades? Someone angry IS terrorists didn’t like? Thus its new paperback name.

The fact remained however, that the Infidels were important to my book. I’d encountered them during my research for it and been very taken by this largely forgotten group of early 19th century republicans and freethinkers and decided they must be in my book.

The name came from 18th century philosophers and campaigning writers like Voltaire and Thomas Paine, author of The Rights of Man. These men condemned organised religion (though not necessarily faith itself). The church, they said, existed to deceive and control people. And they were republicans, they wanted a wholesale reform of society, no more monarchies and aristocracies, instead equality and democracy. At a time when Europe was still a collection of monarchies supported by their aristocracies and endorsed by their state churches—and no one poor had the vote, this was dangerous stuff.

The English Infidels were working-class radicals inspired by these ideas, which came to them via the French Revolution, and were politicized by the British government’s tyrannical response to it. You might remember the Chartists, the first working class democratic mass movement which presented massive polite petitions to parliament in the 1840s asking for the vote (though only for men), and were promptly refused. The Infidels were the generation that preceded them, and they were much angrier and much more radical.

They had good reason to be. At the end of the Napoleonic wars in 1815 the British government—worried that it might also become a victim of revolution—brought in a bunch of horribly repressive laws. They suspended habeas corpus, banned public meetings and writers such Thomas Paine, and put an impossibly high seven-pence stamp duty on newspapers and journals with the specific aims of stopping the poor from reading, and killing the lively working-class press.

The great forgotten hero of this generation is Richard Carlile (1790-1843), a tin maker from Devon and self-described Infidel, turned publisher and writer, who spent most of his professional life in and out of prison fighting for a free press and defying the government over the stamp duty. When he served his first six-year prison sentence in 1819 for seditious libel – for among other things publishing the outlawed Tom Paine—he continued to orchestrate the publication of his newspaper The Republican from gaol, while his wife and then sister managed it on the outside, until they too were gaoled. In all 150 booksellers and vendors served time for helping to distribute it. In his illegal newspapers he, among other things, campaigned for the vote (for women too), criticized the government, argued for women’s rights, and condemned child labour. He was an all-round good thing and deserves to be better remembered, and I was so taken with him that I put him in The Printer’s Coffin.

But Carlile was only the best known of the Infidels. And many of the others were a lot wilder and more badly behaved. Later radicals called them ‘the old blackguard school,’ and they were. They dreamt of a republic, a rural idyll where the working class returned to the land, which had been equally divided up among the people. But in person there was nothing very idealistic about them. They were often self-educated, but distinctly disreputable. John Davenport, a self-taught teacher, orientalist scholar and political campaigner, had a sideline in blackmail and extortion. Samuel Waddington, an ‘Infidel Preacher,’ famous for the filthy jokes and buffoonery with which he made fun of the government and the church, also had convictions for rape and at various points ran brothels. They plotted revolution in cellars and haylofts in Soho; some were involved in the Cato street conspiracy, a failed plot to murder the Cabinet at a dinner in 1820. They preached their creed at illegal debating societies and ‘infidel chapels,’ where they conducted parodies of church services and preached insurrection and blasphemy. And in the teens and 1820s there was a real audience for their message. They also caught the attention of the Home Office, which unleashed its extremely well-run network of spies and informers on them, which is why we know so much about them—and one reason the movement came to nothing. 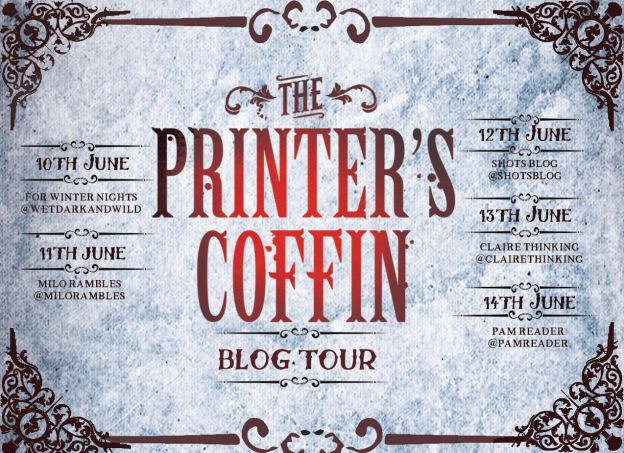 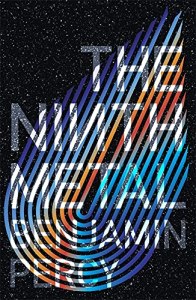 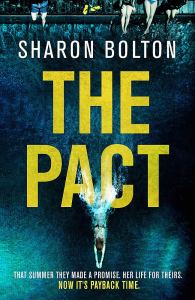