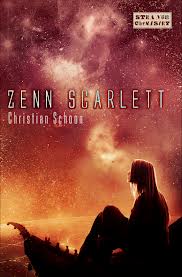 Review
Zenn Scarlett is no ordinary 17 year old. She is a novice Exovet, or alien vet, on Mars at a time when the planet is separated from Earth by a Rift, its inhabitants looking instead starwards, its explorers travelling across great distances on spaceships powered by Indra, enormous beasts who tunnel through the lightyears, directed by Shepherds, carrying mankind from one far planet to another. Zenn’s ambition is to be an Exovet like her late mother, treating exotic alien species from across the Galaxy that are dropped off on the planet because of this unique care. These are no ordinary patients, not in the least. They can be the size of villages, they can fly, leap or soar, they can be as small as a handful or as dangerous as a T-Rex. Some can even help out around the place. But while Zenn and her uncle Otho are focused on providing care for their patients, the inhabitants of Mars are facing hardships not least due to the Rift. Land and resources are becoming limited. Handy, then, that the lease of Otho’s centre should be up for renewal. Quite apart from the land issue, not all of the inhabitants of Mars are happy to have such monsters about. As Zenn works hard to finish her training, these are difficult days.

With Zenn Scarlett, Christian Schoon has begun what promises to be a thoroughly enjoyable and beguiling series of science fiction novels for young adults. Zenn herself is an appealing heroine, dealing with considerable parent issues – especially the death of her mother in appalling circumstances – while suffering the more usual and earthly problems associated with these years. She wants to do what’s right and she wants to achieve her professional goal to become a qualified Exovet but the presence of Liam, a local towner, is a reminder that life should not be all work. But these thoughts and troubles are secondary to Zenn’s drive to prove her ability as an Exovet to her uncle. But, things don’t always go right. Perhaps not everything is under her control. It’s possible, though, that something very odd is going on.

The glory of Zenn Scarlett, though, without doubt, are the alien lifeforms that Zenn must treat. They are mind blowing. These scenes captivated my imagination, especially as the novel progressed. I’m spoiling none of these here.

After an excellent prologue, the novel settled down to a style that I felt was comfortably aimed at a younger readership. In the second half, though, the pace picked up and the adventure took off and I moved towards the edge of my seat. This half was very hard to put down while I found the first a little difficult to pick up. This was aggravated by some of the teenage angst, the wandering, temporarily unfocused plot and the wearisome cuteness of Zenn’s annoying little alien pet, Katie. Offsetting Katie, though, is the very likable and fun swarm-insect assistant Hamish who is trying to learn independence of thought – not easy for a giant alien bug. However, as I say, these early irritations do iron themselves out as the novel proceeds and by the end I was more than ready to read the next book in the series.

I think that any youngster with a love of animals and a fascination for the wonders of space will be enchanted by Zenn Scarlett and its strong, warm and brave heroine. 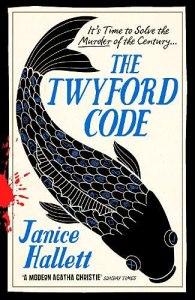 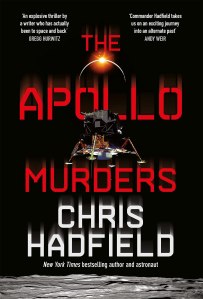